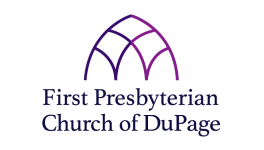 Also in this Sermon Series… 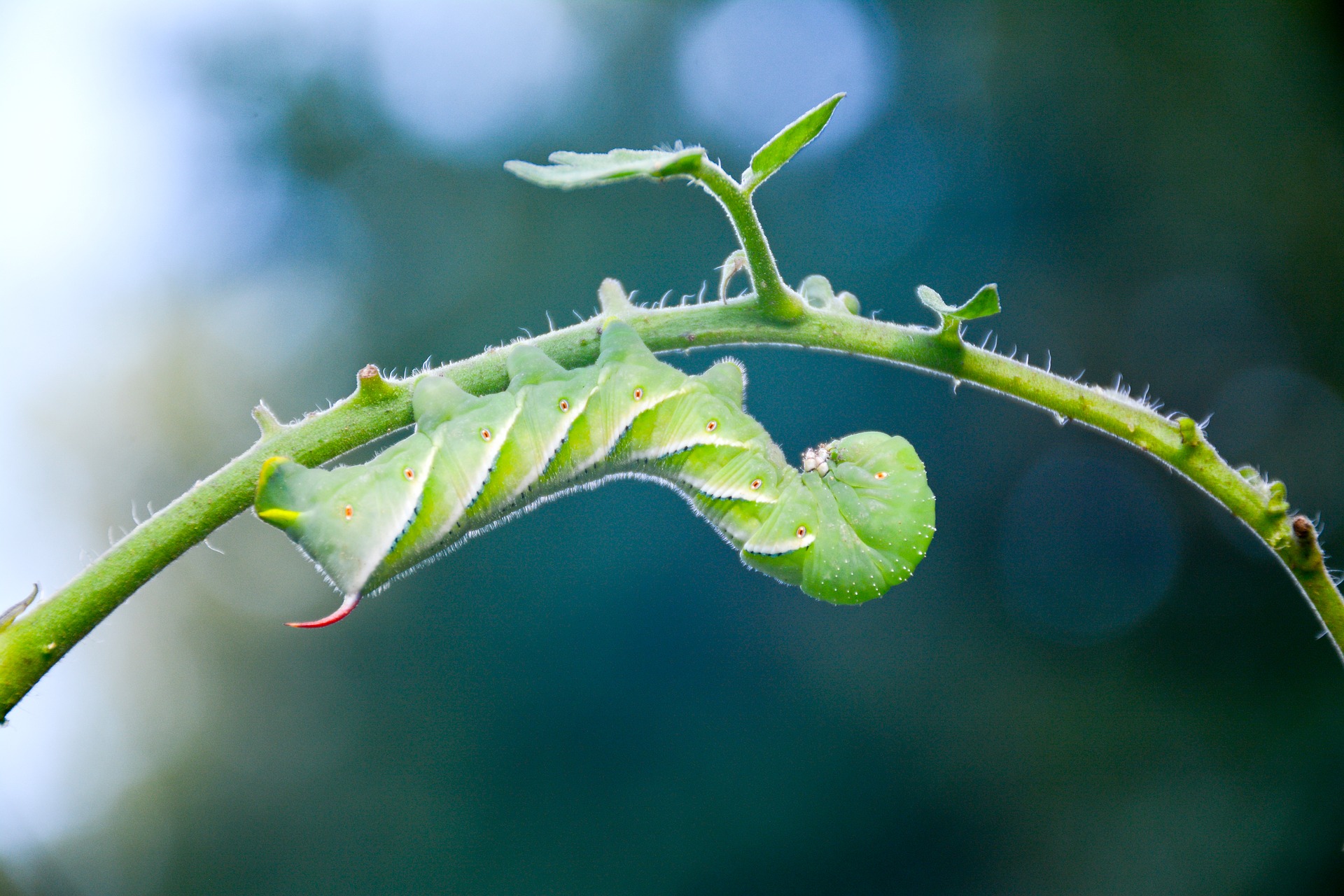 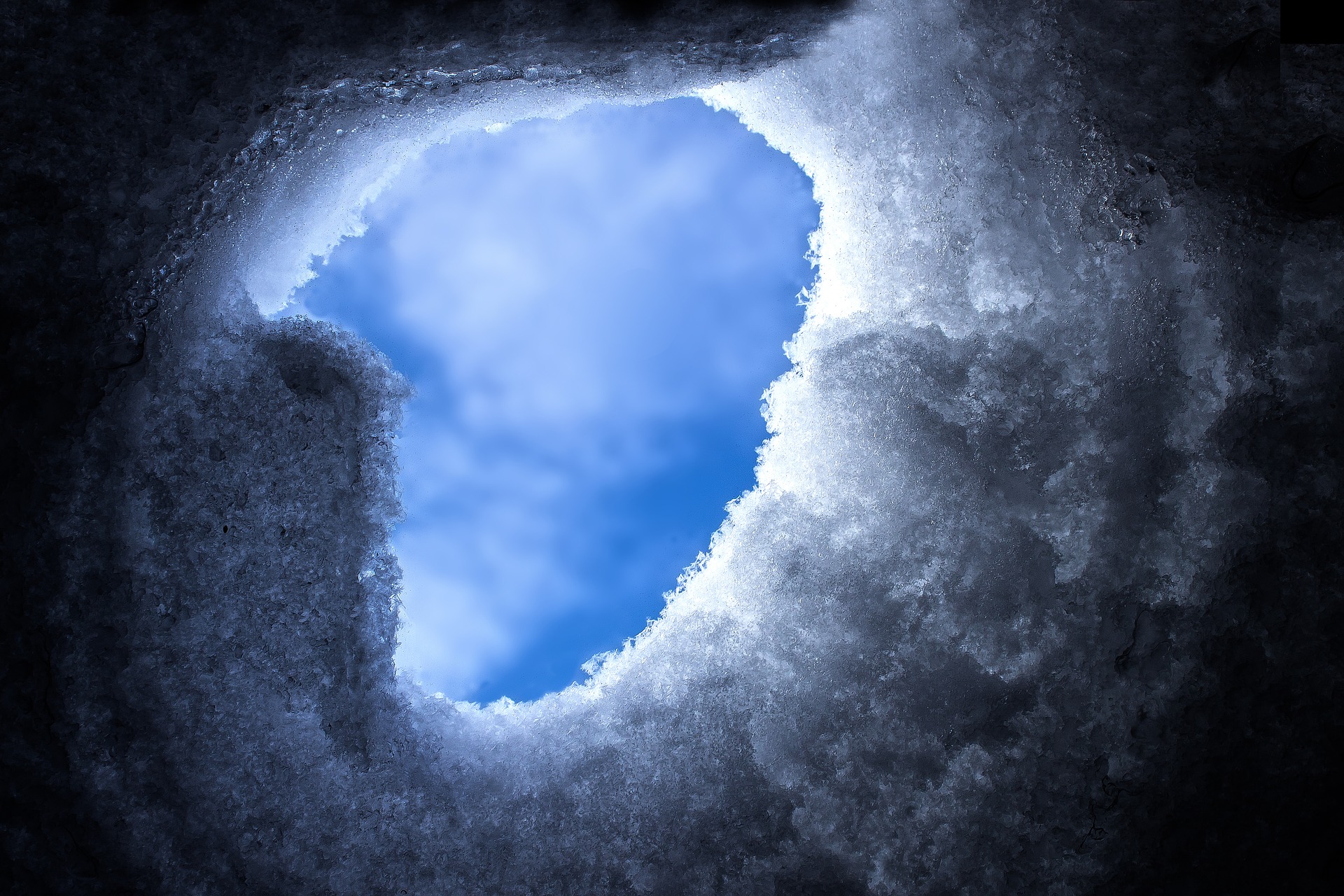 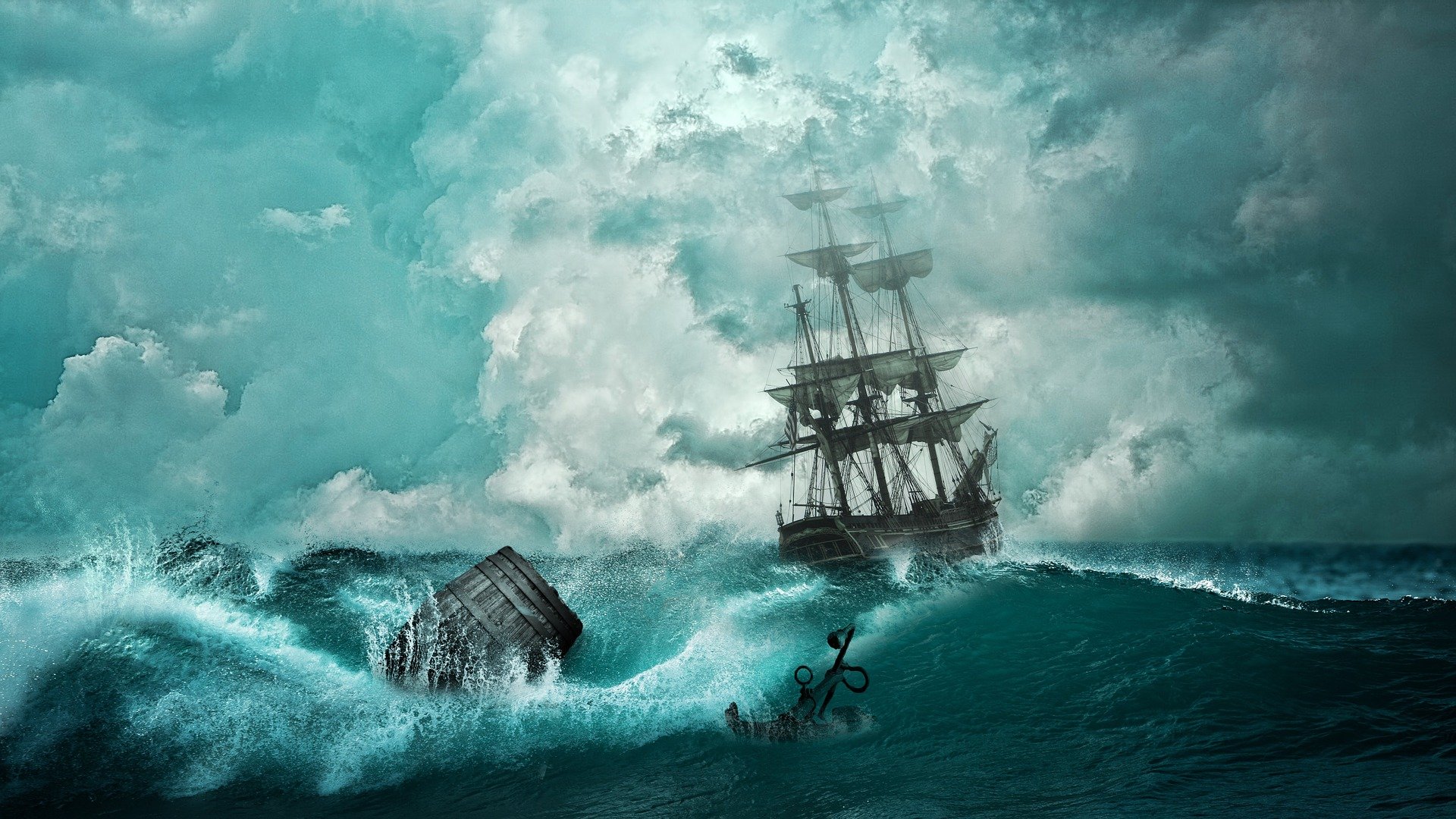 May the words of my mouth and the meditations of all our hearts be acceptable in your sight, O Lord, our rock and our redeemer. Amen.

Last week, for our first Sunday in Lent, we began a journey with our new friend Jonah. The book of 2 Kings calls Jonah a prophet and the book of Jonah calls Jonah a son of truth. But that’s not how he appears right now.

We saw last week where all this running leads. It leads to life of great expense: it costs Jonah money, it costs him time, and it appears that it may even cost Jonah his life.

We saw last week that this running leads to a downward descent. Slow at first, but with cascading effect Jonah is heading downward.

And now, Jonah is officially in the belly of the beast.

Let’s turn to Scripture and see what Jonah does.

Perhaps last week you noticed something odd about the book of Jonah. If we were to look at most of the other prophets of the Bible, their books begin very differently than Jonah’s does. Not the first verse; the first verse is almost always the same: it tells us who the prophet is that is connected to this book.

But second verse. Let’s take for example the three prophets who come right before Jonah (read from verse two of Joel, Amos and Obadiah). All of these prophets, right from the beginning, right from verse 2, they speak.

But this is not so with Jonah. We don’t hear anything from Jonah at the beginning.

Now, sometimes, when prophets speak, they speak immediately to the people, relaying what it is that God has said to them. But sometimes not. Remember a few weeks ago we read Jeremiah 1. God spoke to Jeremiah, God called Jeremiah, and Jeremiah spoke back to God, telling God that he could not go forth as a prophet. He was too young.

And we saw that with Isaiah, too. God calls Isaiah, but Isaiah speaks back to God, recognizing his own sinfulness and saying he is unworthy to even stand in God’s presence.

Or Moses when Moses meets with God up on Mt. Sinai and God tells him to go and speak to Pharaoh so that the people will be set free and what does Moses say? Moses says he cannot speak. Notice the irony in that one. Moses is speaking to God, telling God he cannot speak. But still, you get the point, Moses talks to God.

This is the thing with prophets. They are talkers. Like many of us in this congregation, they are people who are never in short supply of things to say. A book I’ve been reading on Jonah called The Reluctant Prophet summarizes the famous American Rabbi and Jewish Theologian Heschel by saying, “Heschel observes that the prophet’s relationship with the word is critical to the prophet’s calling. Like God in the first chapter of Creation, the prophet creates and can potentially destroy worlds with words. The prophet’s entire profession is wrapped in language.” (Brown, 20 summarizing Heschel from The Prophets).

God calls Jonah (read Jonah 1:2) and Jonah says nothing at all. Instead, he flees.

Perhaps some of us can relate.

Have you ever felt so angry, so overwhelmed, so confused that you just shut down? You didn’t want o talk to anyone. You didn’t want to see anyone. You just wanted to disappear–go some place far away—tuck back under the covers—hide in the man-cave. Some place where you could just be silent.

Most of you know that I am part-time here at Kerr and so I work other jobs. Mostly, I work as a nanny. I have families that I work regularly with anywhere from 10-20 hours a week, sometimes more.

And over the last five-years I have heard a lot of stories. Stories from people on the playgrounds. Mothers. Fathers. Grandparents. Nannies.

When Jonah finally does speak, as we read today in Jonah 2, Jonah describes how it feels to be in a place he calls Sheol—the place of the dead—the place of suffering or nothingness. He says: “The waters closed in over me; the deep surrounded me; weeds were wrapped around my head.”

When I talk to families on the playground, they often express a feeling of being penned in. Of being trapped. Many people are apart of what some call the “sandwich generation” or the “sandwich age.”

They are families with young kids. And kids are such an amazing joy. They add so much love and laughter and mystery to our lives.

And. It is also challenging to have little ones. Many of you know this. You remember the sleepless nights. You are well familiar with the tantrums. You know the financial challenges of keeping food on the table while driving kids to dance class or football practice.

In most families today if they are blessed enough to have two parents, both parents work. And in many, parents work more than one job to just say afloat. Debt from college or credit cards or medical bills can be crippling.

And families are referred to as being the “sandwich generation” because while they are taking care of kids, they are also often taking care of aging parents. Many have not been able to save for retirement so when medical needs come, parents turn to their children for help.

While the words may be different, many families say to me: “The waters closed in over me; the deep surrounded me; weeds were wrapped around my head.”

People feel as if they drowning, feeling pressure from every side, or to mix metaphors, they feel like they are sandwich meat, squeezed from the bottom and the top.

And those in the middle certainly are not the only ones who feel this way.

Retirees who are struggling to keep their homes and stay healthy and help with grandkids.

Kids who struggle to finish their responsibilities at school and at home and with friends.

All of us at some point in our lives feel the squeeze.

The prayer of Jonah perhaps puts words to the feeling long trapped inside us for which we do not have words.

For a long time, Jonah doesn’t have words either. He thinks all he can do is run. Run from his own life. Run from who he is called to be. Run from God.

We do this too. Some of us run to drugs and alcohol. We just want to be numb. To stop feeling for a little while.

Some of us run to television or video games or music. We can block out the world for a little while by paying attention to something else—the lives of those on the shows—well, at least  our life isn’t as bad as theirs.

Some of us run to food. We seek comfort within the feeling of fullness, even if we know what we are eating is not healthy and is doing damage to our own bodies. Some of us run from food. We deny ourselves the nutrients we need to be healthy in a struggle to control when the world feels so out of control.

Jonah runs just like we do. And he finds himself in even more trouble. Now he is alone. Without friends. Without the modern comforts many of us cling to. Apparently without God.

Tossed into the sea. With the wild storm raging around him.

God knows Jonah completely and loves him even in his imperfection.

God sees you too. God loves you, too. Even in your imperfection.

For Jonah, things have to get really, really bad before he comes to the surface.

In our story, God saves Jonah. God gives Jonah a great mercy. He sends a big fish—a leviathan—a sea monster—a whale. Use whatever word you want. God sends something to be Jonah’s salvation. But I am quite sure that whatever it is, Jonah does not see it as salvation.

If we extend the metaphor we can imagine being deep in the belly of a fish—hot dark, full of stomach acid and partly digested food. The Bible is calling us to use our imagination and dream up the worst place we can ever think of.

A heroin den. A sex-slave shop. A hospital room where a loved one is slowly dying.

The pit of Sheol. The belly of a fish.

This, somehow, is God’s saving grace.

It probably didn’t feel like saving grace, but it was.

And from here, Jonah calls out to the Lord.

Jonah says a prayer. Amazingly, it is a prayer of thanksgiving. Jonah thanks God for sparing his life.

At rock bottom Jonah finally learns the truth. He proclaims aloud the central truth of the Bible: Deliverance Belongs To The Lord!

It is the season of Lent.

The season of self-examination.

It’s the time in the church calendar where we are invited to take stock of our own lives. Where we are called to look inside and see the places and ways in which we are running from God. We are called to fast—to give something up to create space and time for God to work within us in a new way.

Where we are called to repentance. To turn around. To come back to God. To do the hokey pokey. And turn us all around. That’s what it’s all about.

For Jonah, this doesn’t happen until he hits rock bottom.

But it doesn’t have to be that way. Many others in the Bible, they hear God calling and they respond immediately. Sure, they may respond with self-doubt or sorrow. They may question God’s call or even cry out with anger to God. But they talk to God.

They don’t stay silent. They pray.

That’s our call, too.

Our call is to prayer.

There is no right or wrong way to pray.

Perhaps we want to lift up a prayer of thanksgiving today that we are no longer pressed in on all sides.

Perhaps we need a prayer of deliverance because we are drowning.

Perhaps we need a prayer of repentance because we are running.

There is no wrong way to pray.

But let me encourage you to not stay silent. Be encouraged that God hears our prayers no matter where we are or what we are doing. No matter what our emotion is at this moment, God is here. Whether you are listening online or feeling God’s presence in this sanctuary or just so numb from the weight of the world that you feel nothing, God is with you.

Let us spend this Lenten season and especially this week committing ourselves to prayer. And may God who is ever faithful answer those prayers. Amen.